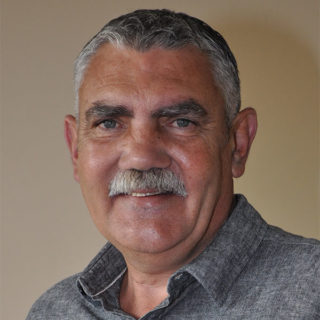 He started his career in the South African Police Service in 1987 and moved to the communication environment within the police in 1993. For the best part of his nearly 21 years in the police, Louis was the spokesperson for the North West Police.

Louis’ understanding of the complexity of the higher education landscape and the challenges it poses, makes his job to position the NWU and manage its reputation, second nature. He is passionate about the impact of strategic communication, and how a well-considered plan can make a difference.

He is a member of the National Press Club and the Council for Advancement and Support of Education (CASE).

His loves having friends and family around him and to present them with gourmet dishes, especially when it can be enjoyed in his lushes garden which he has created himself, whilst overlooking the pond where his exotic ducks are playing around.