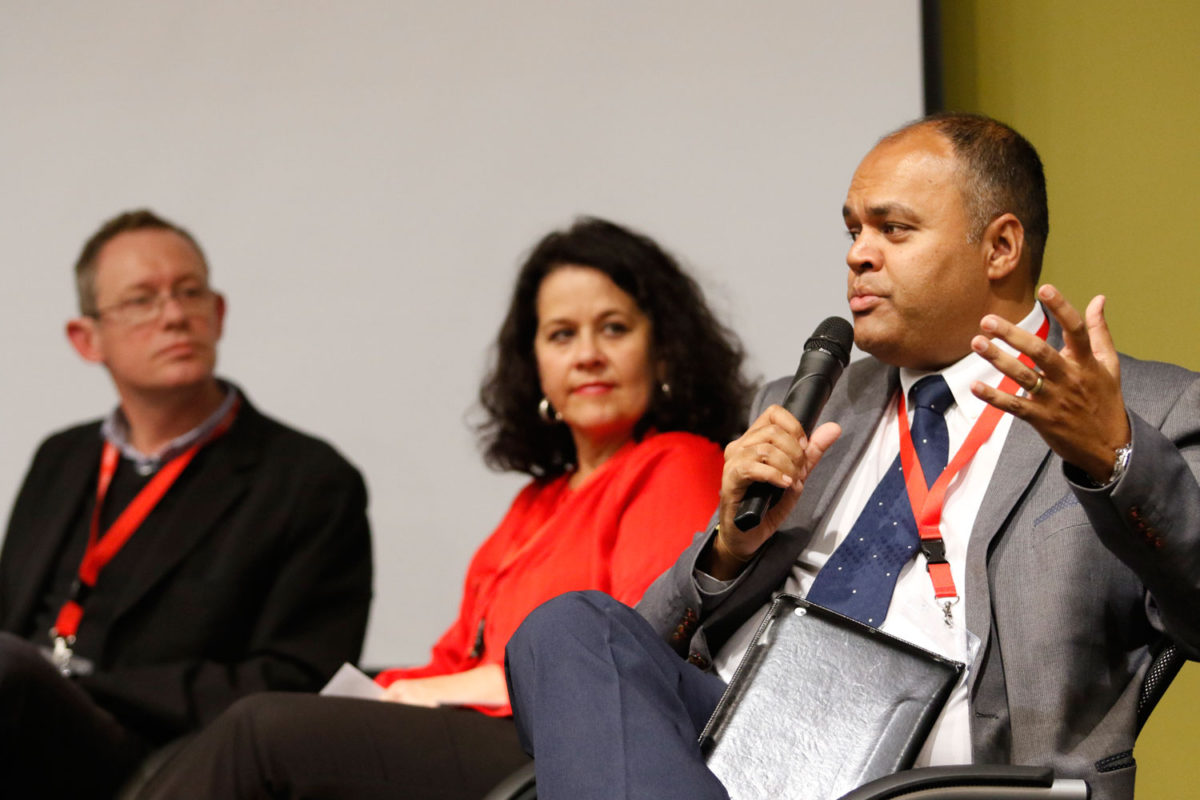 The two-day event was hosted by the University of the Free State (UFS) at its Bloemfontein Campus.

The symposium was attended by sixty-four members, representing both the Higher Education (HE) and Technical, Vocational Education and Training (TVET) sectors, which was considered most encouraging by the MACE Board of Directors.

View photos of the event on our Facebook page.